Worth Repeating: Fighting with Spanglish 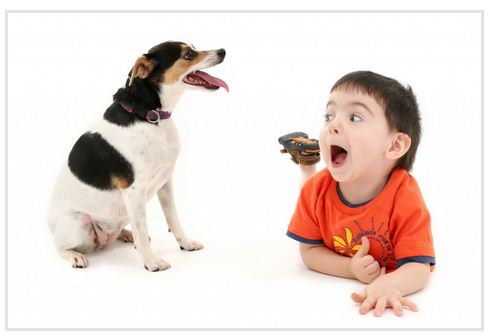 by Jake Downs
Recently, my son Alex and I were visiting his grandparents when I noticed something that I had perhaps taken for granted before. You see, I am a first-generation Hispanic-American, and my son, while his Spanish isn’t perfect, does speak it well enough to converse with his Cuban grandparents with no problems. I had always taken pride in that my wife and raised our kids to speak Spanish, even though they were fully immersed in American culture and had mostly English-speaking friends.
On this day, however, it dawned on me that some of the “Spanish” he was speaking with his grandparents was actually “the blend (at different degrees) of Spanish and English,” aka Spanglish, without anyone realizing it. Even worse, I noticed my parents were
Read the Rest of this Article on Growing Up Bilingual