Worth Repeating: Helping Your Child Produce the /g/ Sound at Home 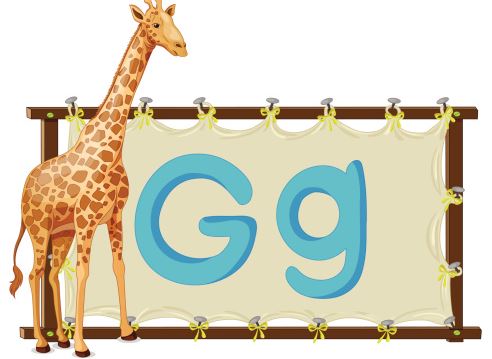 [Source:  North Shore Pediatric Therapy]
It is common for young children to make certain sound substitutions as their speech and language skills are developing. One example is substituting /t/ for /k/ (e.g. saying “tar” instead of “car”); another is substituting /d/ for /g/ (e.g. saying “do” instead of “go”). By the age of 3, however, most typically-developing children are able to accurately produce the /k/ and /g/ consonant sounds.
If your child is having difficulty with these sounds, first try some tricks to work on the /k/ sound. Once your child has mastered the /k/ sound, she is ready to work on /g/. /k/ and /g/ are considered “cognates,” meaning that they are produced in the same place in the mouth, with the back of the tongue elevating towards the roof of the mouth. However, /k/ is voiceless, meaning it is produced without using your voice, and /g/ is voiced, meaning it is produced with your voice on.
Read the Rest of this Article on NSPT4Kids.com