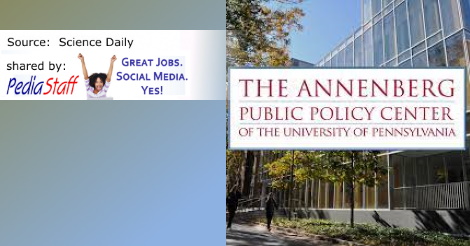 Tendencies toward impulsivity in early adolescence are linked with a variety of poor outcomes in later adolescence, including antisocial personality disorder and alcohol use disorder. However, by the time teenagers reach mid-adolescence, it may be too late to target impulsivity to prevent the development of these behavioral disorders.

Past research has shown the link between impulsivity and these disorders, but not how it unfolds. Now, a new study based on data tracking hundreds of Philadelphia youth over more than a half-dozen years details the complex pathway connecting impulsivity, alcohol use, and antisocial behavior.