The ‘Good Doctor’ And Autism: Does ABC Get It Right? 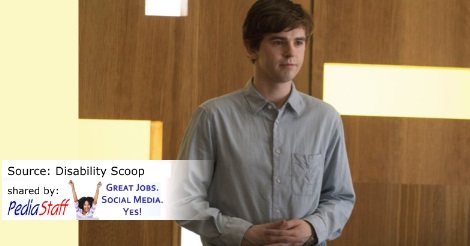 Hollywood has apparently discovered that a growing segment of the population is on the autism spectrum. The 2017 “Power Rangers” movie and new Netflix series “Atypical,” for instance, have main characters with autism.

Perhaps the most high-profile offering is ABC’s new show “The Good Doctor.” The drama stars Freddie Highmore as Dr. Shaun Murphy, a talented young surgeon with autism and savant syndrome. It shows how he navigates daily life and his work at a prestigious hospital’s pediatric surgical unit.

The series, championed by Daniel Dae Kim, has been a mega-hit. It leapfrogged “The Big Bang Theory” to become the most-watched American show after just three episodes.