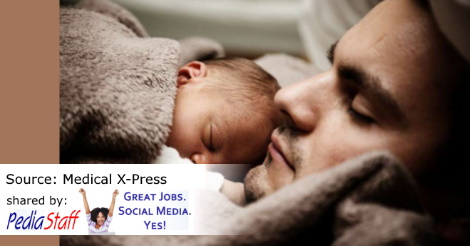 “We found evidence that a DNA methylation signature of ASD exists in cord blood with specific regions consistently differentially methylated,” said Janine LaSalle, lead author on the study and professor of microbiology and immunology at UC Davis.