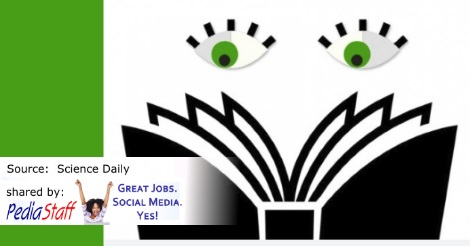 That’s right. Using data generated by cameras trained on readers’ eyes, the research team has found that patterns of eye movement — particularly how long people’s eyes rest on certain words — correlate strongly with performance on standardized tests of English as a second language.

“To a large extent [eye movement] captures linguistic proficiency, as we can measure it against benchmarks of standardized tests,” says Yevgeni Berzak, a postdoc in MIT’s Department of Brain and Cognitive Sciences (BCS) and co-author of a new paper outlining the research. He adds: “The signal of eye movement during reading is very rich and very informative.”

Indeed, the researchers even suggest the new method has potential use as a testing tool. “It has real potential applications,” says Roger Levy, an associate professor in BCS and another of the study’s co-authors.