Inclusion Increasingly The Norm For Students With Disabilities 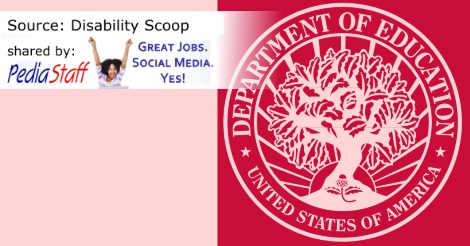 More students with disabilities are being educated alongside their typically-developing peers, according to new federal data.

Nearly 95 percent of kids with disabilities spent at least part of their day in a regular education classroom in 2016. Over half — 63 percent — were in such classes at least 80 percent of the time. That’s up roughly 6 percent from a decade prior.

The figures come from a U.S. Department of Education report to Congress about implementation of the Individuals with Disabilities Education Act.