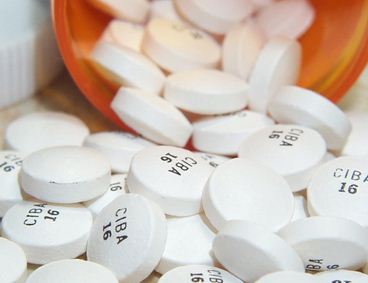 Analysis shows no greater threat of addiction to alcohol, cocaine, marijuana, nicotine or other drugs
Children taking stimulants to treat attention-deficit/hyperactivity disorder (ADHD) don’t face a greater risk of becoming drug addicts in adulthood, researchers report.
Whether or not these medications (such as Ritalin or Adderall) increase the odds of children becoming addicted later to alcohol, cocaine, marijuana, nicotine or other drugs has been debated for years, with studies coming to conflicting conclusions.
“Previously, there was evidence for both increased risk and decreased risk for substance problems related to stimulant medication in the treatment of ADHD,” said study author Kathryn Humphreys, a doctoral student in psychology at University of California, Los Angeles.
Read the Rest of this Article on US News and World Report