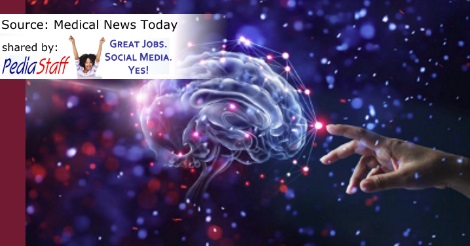 ASMR is an Internet phenomenon. Over recent years, websites such as Reddit and YouTube have seen millions of ASMR videos posted.

Such websites have also witnessed thousands of testimonials from people talking about the relaxing, static-like feeling that they get from specific stimuli, ranging from the sound of whispering to that of crumpling paper.

Reportedly, the sensation starts in the crown of the head and spreads throughout the body.

Dubbed ASMR in 2010 by one Facebook user, the phenomenon has been backed by little scientific research since then. But now, researchers from the University of Sheffield in the United Kingdom set out to investigate whether science can confirm the anecdotal evidence of ASMR’s relaxing benefits.