Pattern of Gene Activity For ADHD 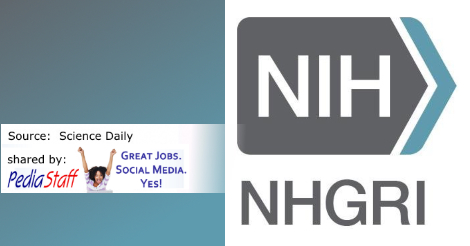 Researchers at the National Institutes of Health (NIH) have successfully identified differences in gene activity in the brains of people with attention deficit hyperactivity disorder (ADHD). The study, led by scientists at the National Human Genome Research Institute (NHGRI), part of the NIH, found that individuals diagnosed with ADHD had differences in genes that code for known chemicals that brain cells use to communicate. The results of the findings, published in Molecular Psychiatry show how genomic differences might contribute to symptoms.

To date, this is the first study to use postmortem human brain tissue to investigate ADHD. Other approaches to studying mental health conditions include non-invasively scanning the brain, which allows researchers to examine the structure and activation of brain areas. However, these studies lack information at the level of genes and how they might influence cell function and give rise to symptoms.