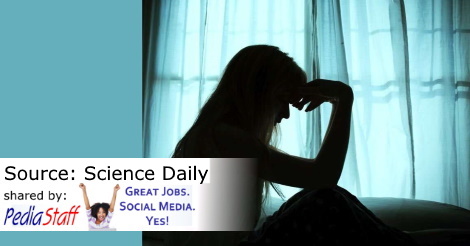 Researchers have identified two subgroups of adolescents who self-harm and have shown that it is possible to predict those individuals at greatest risk almost a decade before they begin self-harming.

The team, based at the MRC Cognition and Brain Sciences Unit, University of Cambridge, found that while sleep problems and low self-esteem were common risk factors, there were two distinct profiles of young people who self-harm — one with emotional and behavioral difficulties and a second group without those difficulties, but with different risk factors.