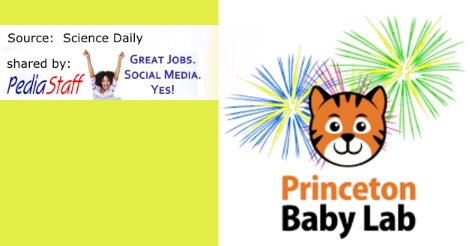 Are two languages at a time too much for the mind? Caregivers and teachers should know that infants growing up bilingual have the learning capacities to make sense of the complexities of two languages just by listening. In a new study, an international team of researchers, including those from Princeton University, report that bilingual infants as young as 20 months of age efficiently and accurately process two languages.

The study, published Aug. 7 in the journal Proceedings of the National Academy of Sciences, found that infants can differentiate between words in different languages. “By 20 months, bilingual babies already know something about the differences between words in their two languages,” said Casey Lew-Williams, an assistant professor of psychology and co-director of the Princeton Baby Lab, where researchers study how babies and young children learn to see, talk and understand the world. He is also the co-author of the paper.