Cross Cultural Differences in Language Development in the News 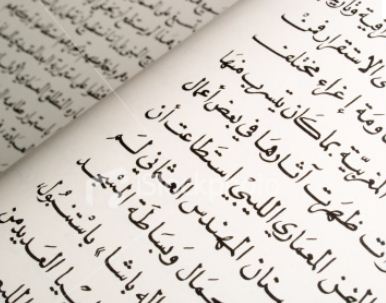 [Source:  Science Codex.com]
Readers whose mother tongue is Arabic have more challenges reading in Arabic than native Hebrew or English speakers have reading their native languages, because the two halves of the brain divide the labor differently when the brain processes Arabic than when it processes Hebrew or English. That is the result of a new study conducted by two University of Haifa researchers, Dr. Raphiq Ibrahim of the Edmond J. Safra Brain Research Center for the Study of Learning Disabilities and the Learning Disabilities Department, and Prof. Zohar Eviatar of the Department of Psychology.
“It emerges that the contribution of the two halves of the brain to processing written language depends on the graphic and linguistic structure of these languages,” noted Dr. Ibrahim.
The two halves of the brain, called hemispheres, govern different types of activities: The right hemisphere specializes more in processing spatial tasks and the holistic (pattern) processing of messages, while the left hemisphere is responsible for processing verbal messages and local processing of messages.
In order to examine the interaction between the two hemispheres while reading Hebrew, English and Arabic, two experiments were conducted with subjects divided into three groups: those with Arabic as their mother tongue, those with English as their mother tongue and those with Hebrew as their mother tongue. Each group was tested in their native language.
Read the Rest of this Article on Science Codex.com