Joking, Pretending with Your Toddler Important for Development 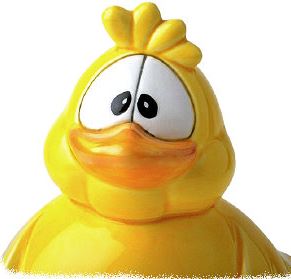 Parents who joke and pretend with their children are teaching them important life skills, research by the University of Sheffield has revealed.

The study showed that children as young as 16 months old naturally learn the difference between joking and pretending by picking up on their parents’ cues.
It also showed understanding the difference between the two allows children the opportunity to learn, imagine, bond, and think in abstract ways.
Researchers from the University’s Department of Psychology carried out two studies; one involved parents being asked to joke and pretend with their 16 to 20 month old children using actions. Jokes involved misusing objects like putting food on their heads and pretend play included activities like washing hands without soap or water.
In the second study, parents of 20 to 24 month olds were asked to joke and pretend verbally with their toddlers. Pretend play included parents telling their children a round block was a horse and jokes included mismatching items like saying that a toy chicken was a hat.
Read the Rest of this Article on Science Daily