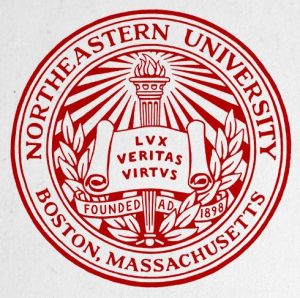 Research from Northeastern professor of psychology Iris Berent and her colleagues finds that spoken language and motor systems are intricately linked — though not in the way that has been widely believed.

New research from Northeastern professor of psychology Iris Berent and her colleagues indicates that language and motor systems are intricately linked–though not in the way that has been widely believed.

Spoken languages express words by sound patterns, some of which are preferred to others. For instance, the sound pattern “blog” is preferred to “lbog” in English as well as many other languages. The researchers wanted to know what accounts for such preferences–specifically, whether they reflect abstract rules of language in the brain, or if upon hearing speech people attempt to simulate how those sounds are produced by the speech motor system.