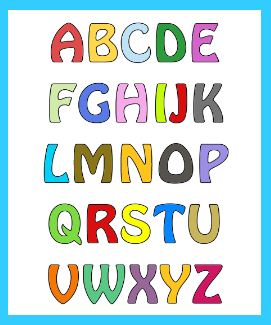 [Source:  Science Daily]
Familiar categories whose members appear in orderly sequences are processed differently than others in the brain, according to new research published by David Eagleman in the open access journal Frontiers in Neuroscience on December 20th, 2012. The study suggests that ordinal sequences have a strong spatial quality and activate a region of the brain not thought to be directly involved in language acquisition and production. Also, sequences shown in the correct order stimulated less brain activity in comparison to sequences that were not in the correct order, implying that the brain could predict what was coming and needed less activity to understand it.
“When an event happens, the brain can use less energy in its response if it has already predicted that event,” says Eagleman of the Baylor College of Medicine in Houston, Texas. “Fundamentally, its job is to make a good model of the world so that it can avoid being surprised. The better it predicts, the more energy it saves.”
Previous research suggested that so-called ordinal categories have unique properties that are encoded differently from non-ordinal sequences.
Read the Rest of this Article on Science Daily