SLP Corner: Speech Intelligibility and Childhood Verbal Apraxia in Children with Down Syndrome 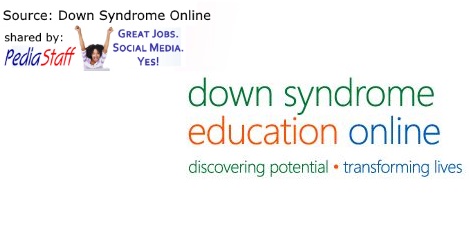 Editor’s Note:  We originally published this article with permission back in October of 2013.  We reprint it here for its enduring value to clinicians

Read the Rest of this Article on Down Syndrome Education Online