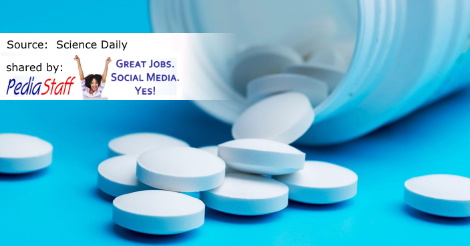 For decades, doctors have treated kids with attention-deficit/hyperactivity disorder (ADHD) with methylphenidate, a stimulant drug sold as Ritalin and Concerta, making it one of the most widely prescribed medications aimed at the central nervous system. One might expect that researchers would know how methylphenidate works in the brain by now, but little is known about the drug’s mechanism of action. Now, a new study seeks to close this gap and understand how methylphenidate interacts with cognitive control networks and attentional behavior.

What researchers do know is that individuals with ADHD have lower dopamine signaling activity than neurotypical individuals in the interconnected brain networks that control attention and goal-directed behaviors. Specifically, methylphenidate is hypothesized to ameliorate ADHD symptoms by increasing dopamine levels in the nucleus accumbens (NAc), a hub for dopamine signaling.