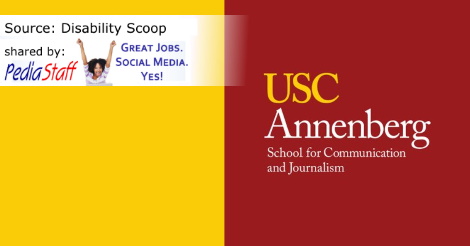 Netflix is pledging to do more after a report finds that representation of people with disabilities and other groups is lacking in its original films and television shows.

The report released late last week was conducted by Stacy Smith at the University of Southern California’s Annenberg School for Communication and Journalism who regularly analyzes diversity on screen and was asked by Netflix to assess its work. Smith and her team reviewed 126 films and 180 series released in 2018 and 2019 to measure representation by gender, race/ethnicity, LGBTQ+ and disability.