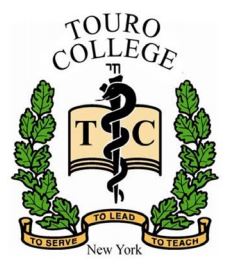 [Source:  Science Daily]
In an article appearing in Medical Hypotheses on September 20, a New York-based physician-researcher from the Touro College of Osteopathic Medicine has called for the testing of umbilical cord blood for levels of a growth protein that could help predict an infant’s propensity to later develop autism.
Based on an analysis of findings in prior published studies, Touro researcher Gary Steinman, MD, PhD, proposes that depressed levels of a protein called insulin-like growth factor (IGF) could potentially serve as a biomarker that could anticipate autism occurrence.
His research points to numerous prior studies that powerfully link IGF with a number of growth and neural functions. Dr. Steinman — who has also conducted extensive research into fertility and twinning — further points to breastfeeding as a relatively abundant source of the protein. He says that IGF delivered via breastfeeding would compensate for any inborn deficiency of the growth factor in newborns.
If the IGF-autism hypothesis is validated by further study, Dr. Steinman says, an increase in the duration of breastfeeding could come to be associated with a decreased incidence of autism.
Read the Rest of this Article on Science Daily